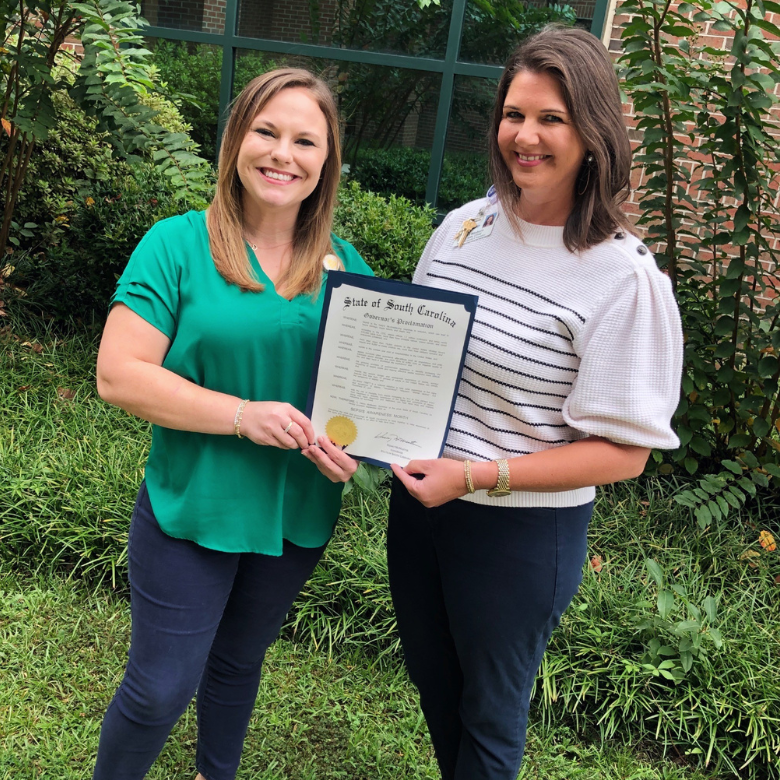 The proclamation cites a number of data points detailing the impact of sepsis, which is the body’s life-threatening response to infection that can lead to tissue damage, organ failure and death. The proclamation advocates increased awareness of the signs and symptoms of sepsis as a means to help save lives.

Kelley said she was inspired to request the proclamation after witnessing the traumatic impact sepsis can have on a patient.

“I’m thrilled that the Governor responded to my request to call for more awareness across the state for this illness,” Kelley said. “It is extremely dangerous, and oftentimes, if we see the signs and symptoms early enough, we can better care for the patient suffering from this condition.”

According to the federal Centers for Disease Control and Prevention (CDC):

Kelley said she is confident healthcare professionals across the state share her appreciation for the Governor’s proclamation.

“Public awareness of sepsis isn’t very good across the country, but the response to the illness needs to be urgent if the patient is going to have a positive outcome,” she said. “Early detection is key, and that starts with better awareness of the illness and its symptoms. That’s why we are so appreciative of Governor McMaster’s efforts to build awareness for this illness.”

An essential component of better awareness is learning the symptoms of the illness. According to the Sepsis Alliance’s It’s About TIME™ initiative, sepsis symptoms to watch for include Temperature (higher or lower than normal), Infection, Mental Decline (confused, sleepy) and Extremely Ill (experiencing severe pain, discomfort).

You can learn more about sepsis at cdc.gov/sepsis.